Crater Lake was formed when a volcano blew its top 7700 years ago.

And the Klamath Falls region is a large flat area that resulted from the blast and lava flow. 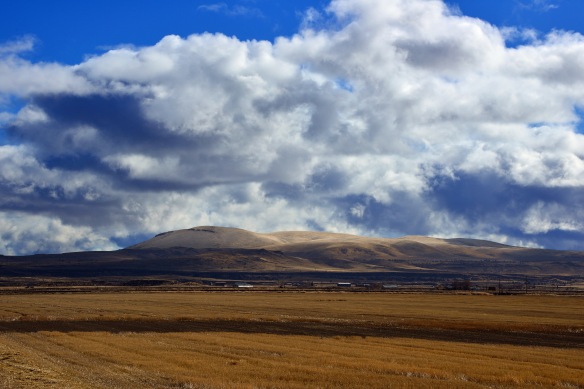 There is a national monument containing some massive lava beds that protrude from the ground, and have an exposed side that looks like it was cut with a knife.

Turn around from these lava beds, and you see Mt Shasta about 75 miles to the southwest. 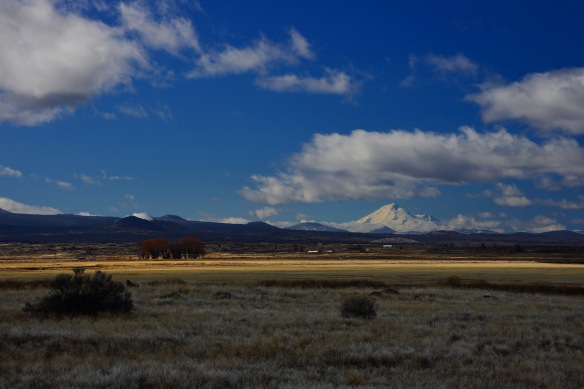 The landscape is surprisingly barren. Not surprising…because it’s mostly based on lava beds, but surprising that farmers succeed in raising extensive crops in fields mile after mile.

2 thoughts on “The aftermath of a volcano”